Choosing your bridal party is always one of the first things that pop into your mind in the wedding planning process. Or it might be more accurate to say that most brides and grooms think about who’s going to be part of their big day way before they’re even engaged. It’s a almost subconscious mental post-it that’s ready to be used at any time. But have you ever wondered why the tradition of having bridesmaids even exists?

The modern tradition of having bridesmaids at your wedding dates back to the Roman period. Roman law stipulated that couples had to wed in front of 10 witnesses, 5 men and 5 women. It went along with the belief that Satan and other demons tried to sabotage happy events, so there needed to be other men and women present to confuse him as to who was actually getting married. That’s why the bridesmaids and groomsmen often dressed similarly to the bride and groom, so to serve as a decoy.

Another explanation stems from the Anglo Saxon period, where the bride and groom were often escorted to the church by a company of men and women who were closely acquainted with them. For the groom, it was important to have men they could trust to help in case the bride tries to run away, to protect the brides dowry from thieves, or if a third party came and tried to stop the marriage in cases where the groom actually kidnapped the bride (known as the “marriage by capture” era). How romantic, we know. 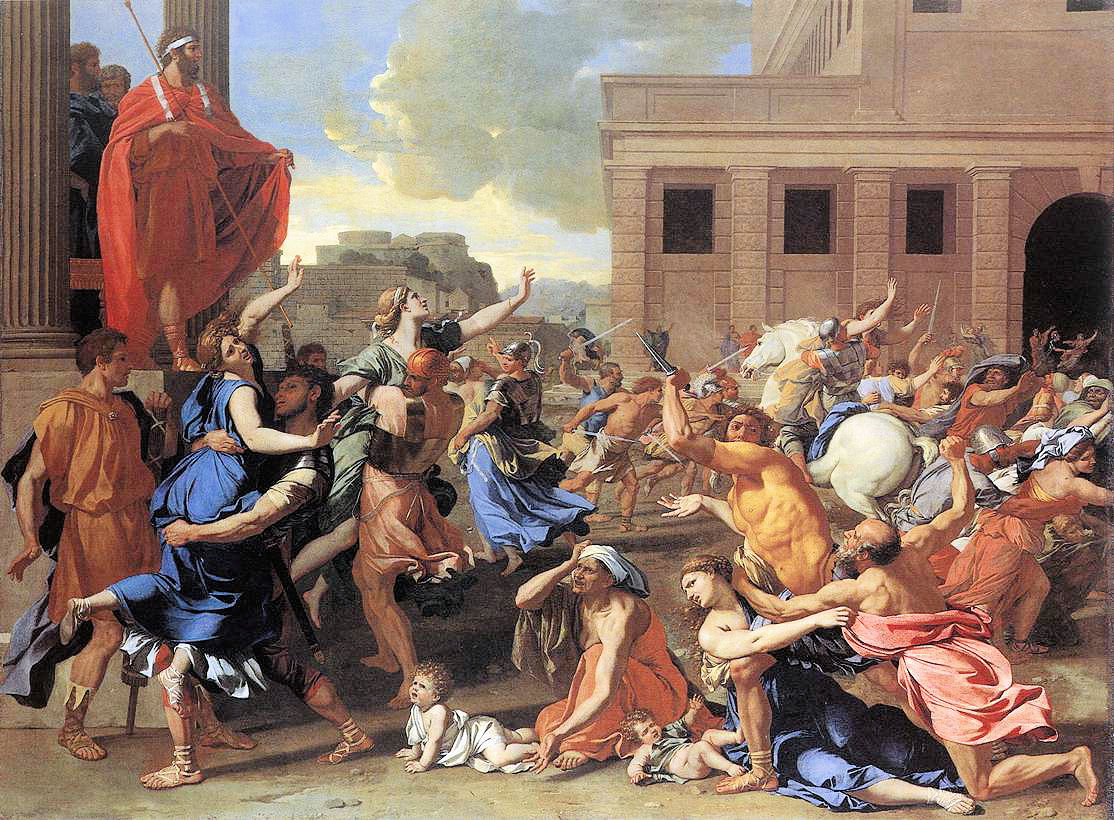 As for the bride, she was accompanied by “maidens” (i.e. virgins), who would help her with her dress or anything else she might need. The matron of honor held the primary responsibility of making sure that everything went smoothy in the days leading up to the wedding. Many superstitions also compelled women to be bridesmaids, such as catching the bouquet, which was a privilege that only bridesmaids traditionally enjoyed. Or if a bridesmaid obtained a piece of the bride’s dress, she would be destined to find a kind husband and have many children.

But there were bad omens as well, such as being a bridesmaid three times, falling on the way to the altar, or getting pricked by a pin from the bride’s dress. In cases like this, the bridesmaid would have to pray that she doesn’t find a terrible husband or worse, die an old maid. 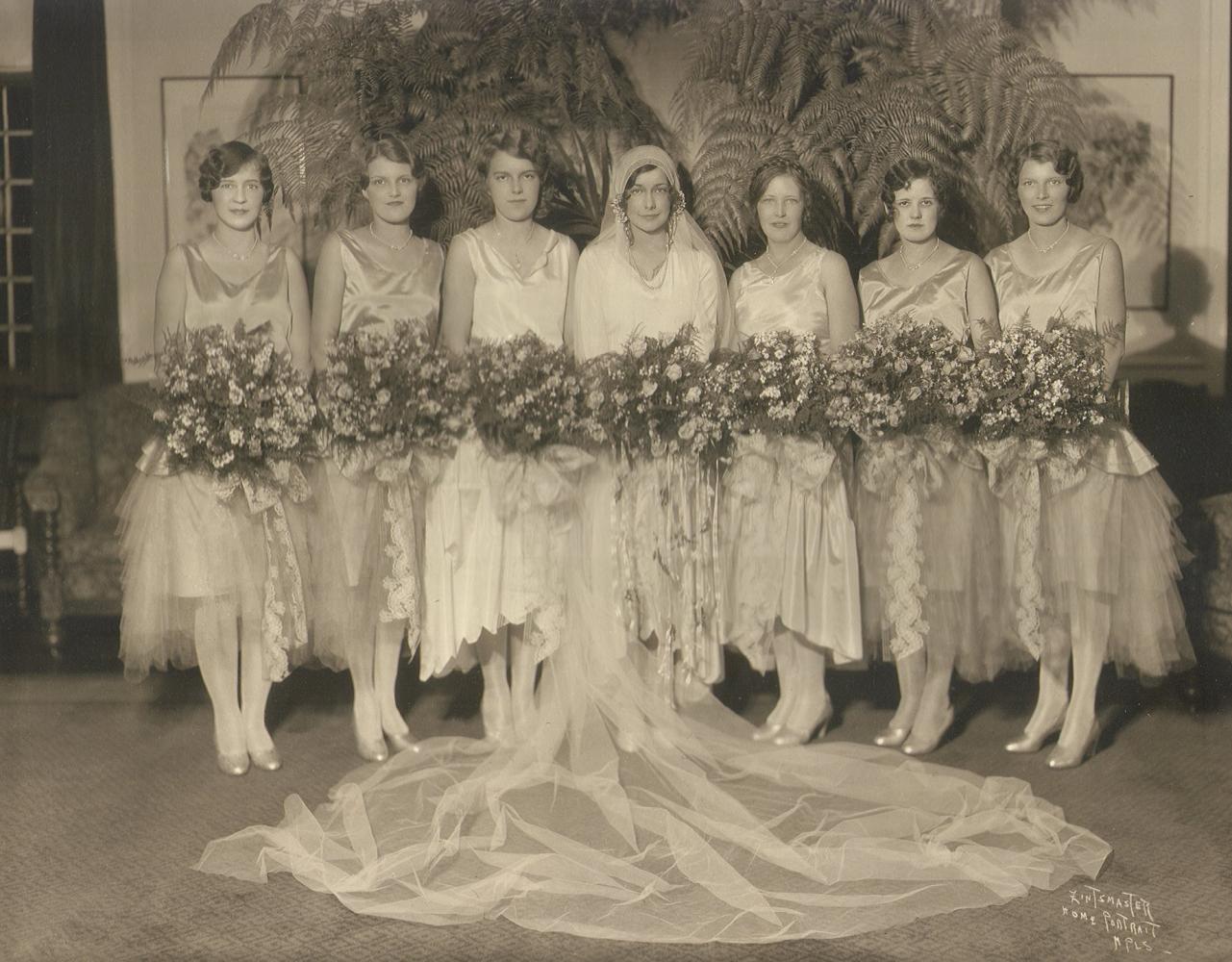 Traditionally, bridesmaids wore a similar color to the bride since they were supposed to serve as stand-ins. Nowadays, bridesmaids mostly wear a different color in order to bring attention to the bride, although many brides still opt to dress them in white. 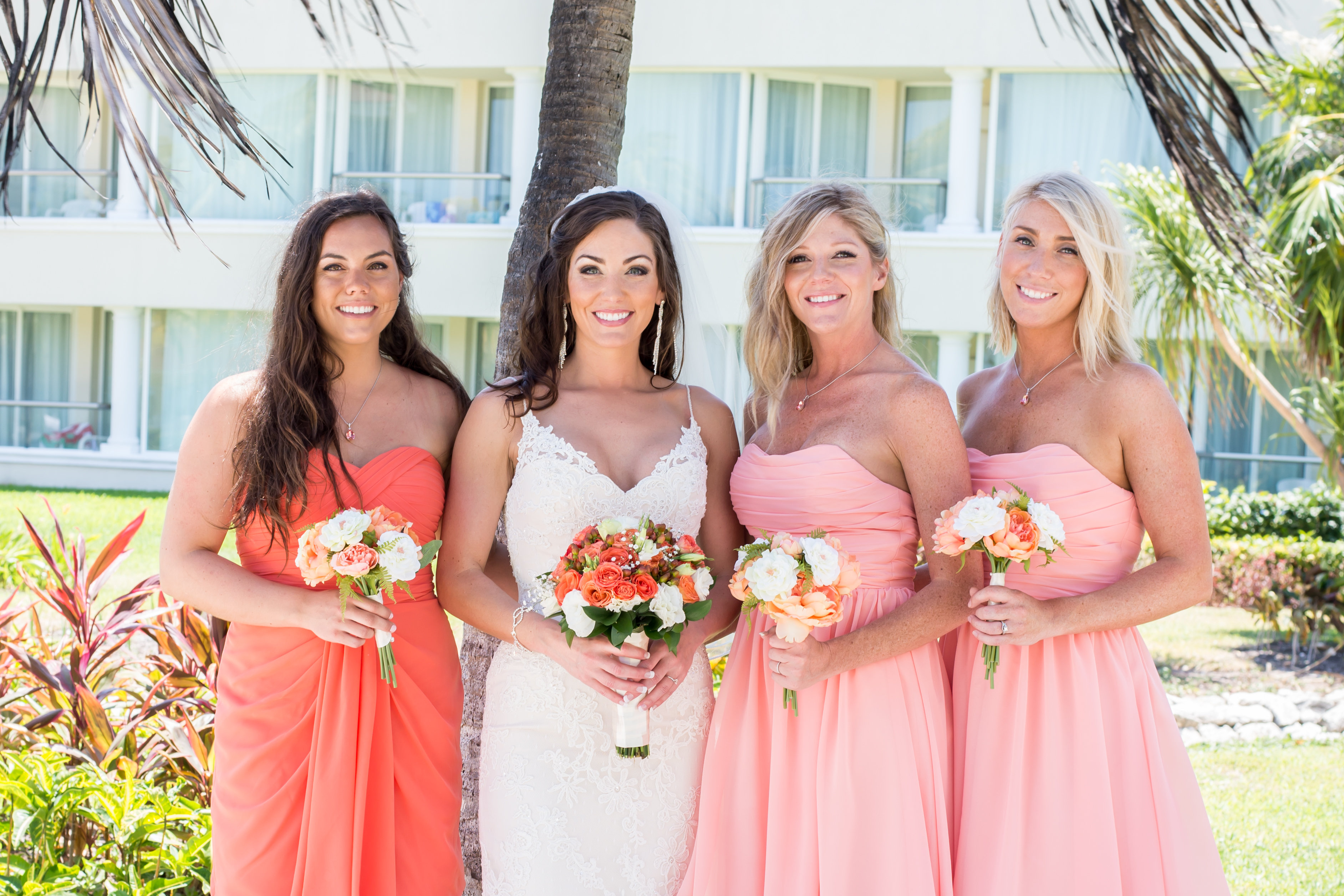 One thing remains true, which is that bridesmaids have always been trusted confidants of the bride. That friendship and close bond is what makes having your best friends as bridesmaids or being part of your best friend’s wedding such an honor and joy.